Will mining stop when bitcoin reaches its hard cap? 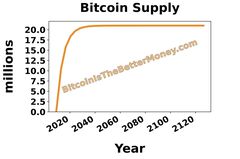 People, who wonder about the long term viability of the bitcoin protocol, ask the question what happens when all 21 million bitcoin are mined and bitcoin reaches its hard cap. Will mining stop and bitcoin fail? What’s all this about?

When bitcoin approaches the 21 million hard cap, mining will be increasingly incentivized by fees. Over time, newly issued coins will be less important to reward miners for their work on the network. The reward for miners will transition to a fee based compensation. Mining will not stop in the future if bitcoin wins against fiat money, which is possible and likely.

Why is bitcoin the most popular cryptocurrency? 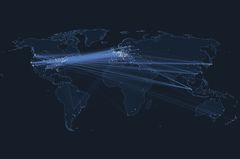 A high school friend heard about my blog and approached me the other day, asking me why bitcoin was the most popular cryptocurrency. Bitcoin is the only truly decentralized solution for money and thus the only competitor to the broken fiat currency system. No other cryptocurrency can rival bitcoin in terms of decentralization and network effect. Bitcoin also has the strongest brand and features an incredibly well thought out technology stack. Bitcoin is bedrock for the 21st century. There’s no second best. Let’s explain in detail:

What is dirty bitcoin? 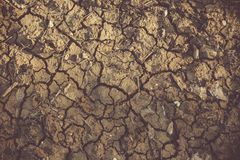 People wonder what dirty bitcoin is, because they’ve read about it in the news or maybe the term has come up in conversation. We explain to you, why the term “dirty bitcoin” is a way to confuse you with fear, uncertainty and doubt (also known as FUD). Dirty bitcoin, in a nutshell, is a way for the powers that be to discourage people from using bitcoin. Bitcoin itself cannot be dirty (or clean). Dirty bitcoin does not exist, because bitcoin is money and dirty money does not exist. Let’s unpack all of this.

Do I need a bitcoin wallet to buy bitcoins? 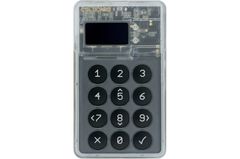 Bitcoin has been around for over a decade now and it has stood up to every technological test thrown at it. Buying bitcoin and investing, or better saving in Bitcoin is likely a smart approach moving forward as fiat money depreciates. The quick answer to the question is yes, to store bitcoin yourself, you need a wallet. That’s because of the way the bitcoin network works. Bitcoin stored on exchanges is also stored on wallets, which are controlled by the exchange, not you. Everybody storing bitcoin is using a wallet to do so. Let’s dig into this in detail:

How do cryptocurrencies gain more value? 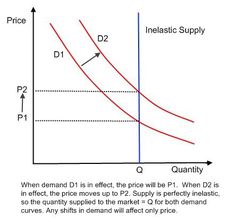 Cryptocurrency is quite a buzzword these days and many people wonder, how cryptocurrencies gain more value. We answer this question here in a roundabout way and explain, why the term cryptocurrency is a distraction and why focussing on bitcoin is the only thing that truly matters.

Bitcoin was the first crypto currency: Launched in early 2009, it has gained a tremendous following since then and many of bitcoin’s aspects have been copied by other cryptocurrencies.